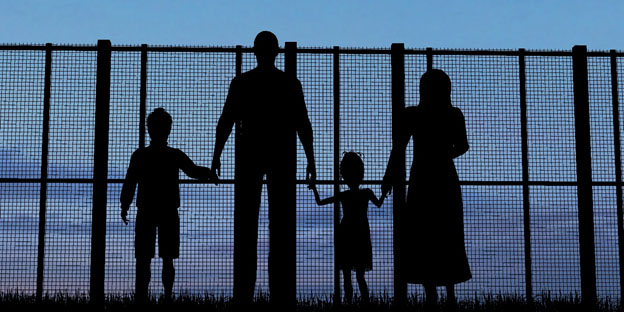 Legislation introduced in 2001, known as The Dream Act, would have allowed for legal permanent residence to those living illegally in the United States. It has never been passed.

DACA (Deferred Action for Childhood Arrivals) was an executive order Signed in 2012 by President Obama. It allowed for eligible immigrants who had come into the country as children protection from deportation, as well as to provide them with work permits. It was not a guarantee of permanent residency.

President George W. Bush enacted a policy that extended some Privacy Act protections to immigrants who were not US Citizens or permanent residents.

Among these protections was the shielding of information from one governmental body to another. Data collected from the DACA program was among this protected information.

In January of 2018, immigration attorneys persuaded a the US federal court system to impose an injunction that would reopen registration. The federal court system has kept the DACA program going, and will likely be able to keep it from unraveling completely for months after President Trump’s March 5th deadline.

Since September of 2017, approximately 122 immigrants have lost their DACA issued work permits, PER DAY.

Approximately 668,000 immigrants have DACA issued work permits that will expire after the March 5th deadline President Trump has proposed.

Without a guarantee of DACA permit renewals, many DACA permits will expire by February of 2019.

Some immigrants whose existing DACA permits expired have already been turned over to ICE agents to begin the deportation process.

If you are a Dreamer, and uncertain about your future in the United States, contact immigration Attorney Omar Salguero at 815-446-0770 today for a consultation or visit http://www.omarsalguerolaw.com for more immigration information.

Omar Salguero
Attorney at Law: Immigration Lawyer I am the founder of Law Offices of Omar Salguero-Duarte & Associates, an Immigration law firm with offices located in Rockford, DeKalb, and Aurora, Illinois. 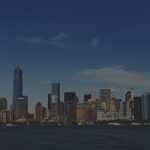 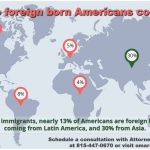 Where Do Foreign Born Americans Come From?

Omar A. Salguero is an Immigration law firm with offices located in Rockford and Aurora, Illinois.

Our bilingual staff is ready to assist you! Please use the form below to get in touch with us!

These are useful links you can use for your convenience.